Product was successfully added to your shopping cart.

Product description:
Blaze a trail on routes across the world, covering gravel, ice, snow and sand, with a roster of cars ranging from rally icons to trucks, to GT heroes. With a star-studded Career, four-player split-screen, innovative online modes, livery editor and more new features, DIRT 5 is the next generation of extreme racing. 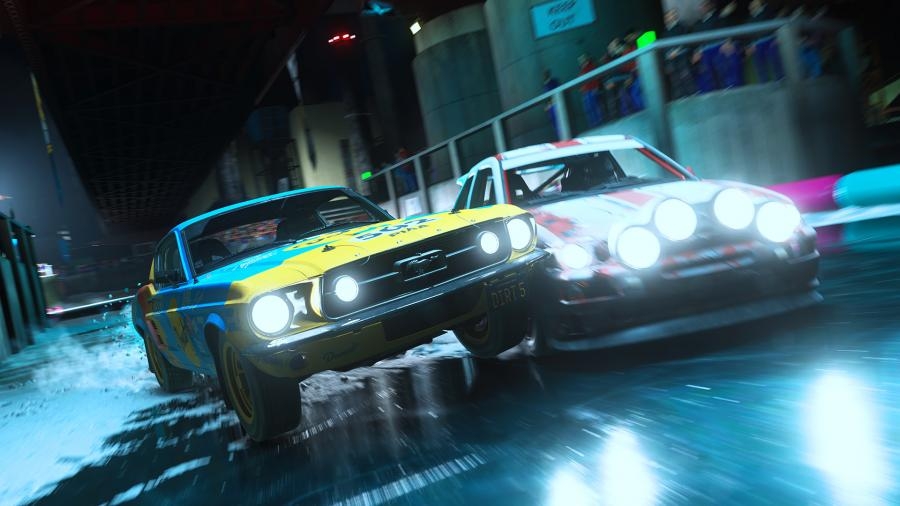 Use spaces to separate tags. Use single quotes (') for phrases.

Only registered users can write reviews. Please, log in or register 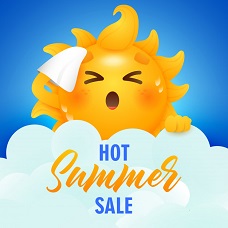